Thousands of people from different fields have learned Python, and so can you. It’s just a language, and a way of thinking in terms of rules, systems and patterns. There is no magic involved! With a bit of time and effort you too can become fluent in Python.

Some facts about Python

Why is Python called Python?

The name ‘Python’ was inspired by the the British comedy group Monty Python. 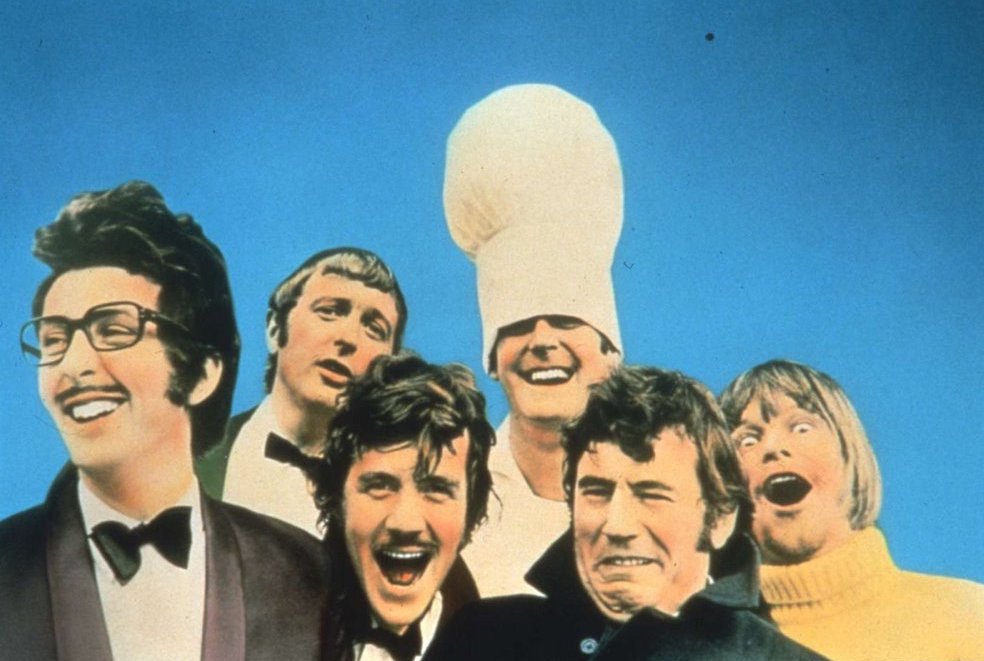 Programming does not have to be serious and boring!

Where to use Python

Python can be used in many different environments. MacOS comes with Python out of the box, as do most Linux distributions; downloads for Windows and several other platforms are available from the Python website.

Some applications are written entirely in Python, while others support it as a scripting language – to automate things which would otherwise have to be done ‘by hand’ (clicking around in menus and icons).

Python 3 was a major update to the Python language. The language was cleaned up and some mistakes were fixed – but in a way that broke full compatibility with the 2.X branch. Some of the new features in Python 3 have been ported backwards to Python 2.6 and 2.7, and are available via the __future__ module.

Python 3 adoption was slow at first. But with the retirement of Python 2.7 scheduled for 2020, Python 3 has finally become the default version of Python in a RoboFont-based production workflow.

The latest version of macOS (10.14 Mojave) still comes with Python 2.7 pre-installed as its default version. Python 3 can be installed separately.

According to Guido, the following guidelines helped to make decisions while designing and implementing Python:

These values are carried over to much of the code written in Python, including RoboFont.

The Zen of Python

The philosophy behind the design of the Python language is summarized in a series of aphorisms called The Zen of Python. This text is available as an ‘easter egg’ in all Python distributions. Simply type the following line of code in your favorite Python console:

…and the complete Zen of Python will be printed out:

Try it out for yourself to read the rest! A couple more easter eggs bundled with the language interpreter: